We did it! Tea is finally getting the emoji it deserves – and it’s coming this year.

Where’s the drink we know and love? The proper stuff, the one that’s the colour of He-Man. You know, tea.

So we put a formal application together and sent it to the people who decide on new emoji – the Unicode Consortium.

“Let’s have a proper teamoji,” we asked. “Please can we have a little picture of a teapot?”

We included lots of complicated data about global tea drinking, and elaborate justifications about how having a choice of only a green drink or a dark brown drink was letting down a whole world of tea drinkers.

We also had a bit of a shout about it on social media – because that’s the very place where the teamoji is needed most.

Did we expect it to succeed? Not in our wildest dreams! As far as we knew, the Unicode Consortium lived on a secret island somewhere in the middle of the ocean, making worldwide communications decisions from their shadowy volcano lair.

Applying to them felt like inviting Google round for pizza, or trying to call Facebook to talk to a human being.

But it worked! The Unicode Consortium said yes – and recognised tea for the glorious, life-affirming beverage it is. The new teapot emoji is coming in March.

We’re proud to be sharing the limelight with another 116 new emoji coming in the same release, including a bunch of emoji to help lots of people feel properly represented. Plus some other stuff you can’t quite believe wasn’t in there already, like ladder, rock, boomerang, toothbrush, mirror and roller skate.

Is the teapot all down to us? Actually, it looks like we had a partner in crime – another application also went in last year for a teapot emoji, from a person we haven’t been able to track down. Whoever you are, brave tea hero, we thank you.

As for when you’ll be able to use it, it depends on the platform you’re using. New emoji roll out to iOS, Android and the others a bit more gradually, so it’ll probably be heading to your device in the second half of 2020.

We don’t know what it’ll look like exactly, because Apple, Google, Samsung and the rest all like to put their own spin on them – but the Unicode sample one is red, so we’re crossing our fingers for that. 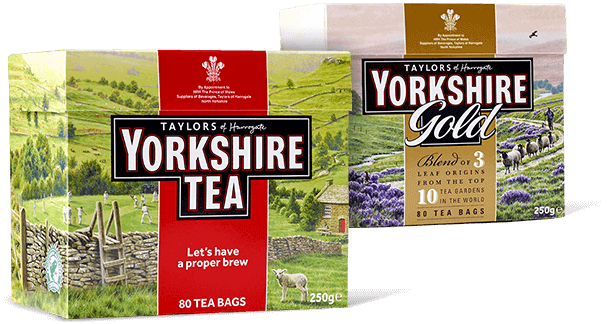 From delicious Decaf to luxury Yorkshire Gold, see what our teas are all about. 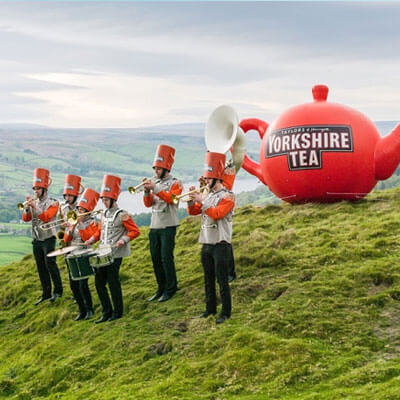 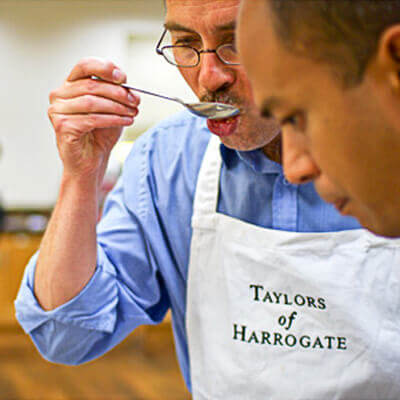 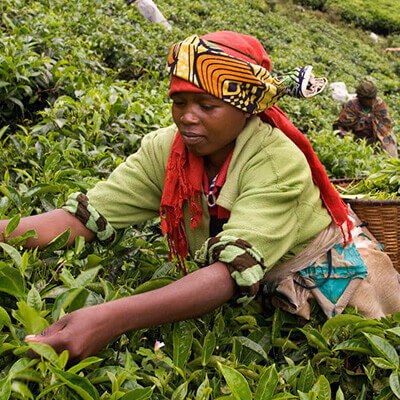 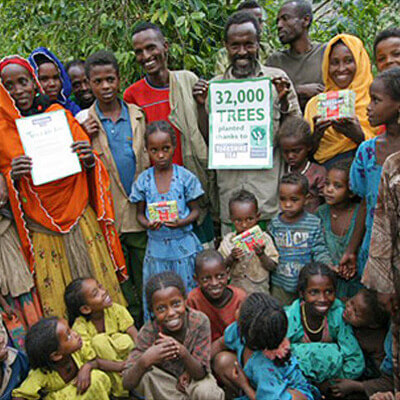